Recently, I watched PBS’s new documentary "The Farthest", which told the story of the Voyager missions. The documentary made me nostalgic, because when I was a wee lass, I was enchanted with outer space. In fact, one of my childhood career goals was to become a robotics engineer for NASA (this was before I realized I was hopeless at math). I still hope that one day NASA will contract me to design rad decals for their next probe or rover.

Launched in 1977, the primary mission of the Voyager spacecraft was to explore Jupiter and Saturn. The photographs and various equipment readings sent back from these planets lead to many important discoveries, such as details about the environments of Jupiter’s moons. The mission was then extended into visiting Uranus and Neptune. After exploring our solar system’s planets, both probes were designed to continue into interstellar space. Voyager 1 left the furthest reaches of our solar system in 2012, and, like a trooper, is still sending us scientific information. Thinking even further ahead, the designers of the Voyager missions made plans for what would happen if the probes made their way into another solar system and were found by that solar system’s inhabitants. This lead to one of the elements of the Voyager missions that fascinated me the most as a child — the Golden Records.

The Golden Records were 12-inch gold-plated copper phonograph disks placed on the Voyager 1 and 2 probes, intended as messages to any extraterrestrial civilizations that encountered the probes after they left the solar system. Recordings on the disc included natural sounds (such as birds, whales, and thunder) and music and spoken word from different cultures, eras, and languages. The records also include several pictures electronically encoded on the discs — there are maps, photographs of the planets in our solar system, diagrams of human DNA, illustrations of human gesta-tion and growth, photographs of natural scenes and different human cultures, and most controversially, an illustration of nude male and female human. The covers of the discs included diagrams illustrating how to operate a phonograph.

The Golden Record discs sparked my imagination, and lead to my interest in graphic design as a career, because they posed the ultimate visual communications problem: how to clearly describe something to someone with absolutely NO shared language or cultural context. When designing across languages on Earth, we at least share certain visual symbols. I can walk around an urban area in another country without being able to read signs, but I can still understand what an illustration of a figure crossing a street or a hand raised for STOP means. The eventual recipients of the Golden Record, however, may have anatomy that is completely foreign to our own — a designer can’t show a hand dropping a phonograph needle to them because they might not even know what a hand is. For all we know, they might not even have concepts of spoken language, or sound, or even linear time. Also, how do you properly express the breadth of natural life and human cultures on the planet Earth with only 115 images and a 90 minute audio recording? What is the process for making sure the entire scope of humanity is represented equally and accurately in what could possibly be our only message to sentient beings on another world?

According to NASA, it will be forty thousand years before the Voyager spacecraft make a close approach to any other planetary system. I still dream about what sort of beings will eventually find our message in a bottle and what they will think of us. Like any graphic designer, I hope they don’t send it back with notes for review.

MindActive’s hard-working team can perfectly tailor your brand’s messaging to any client, including space aliens. Contact us today to get started.

To work with us on a project, please reach out by clicking below. 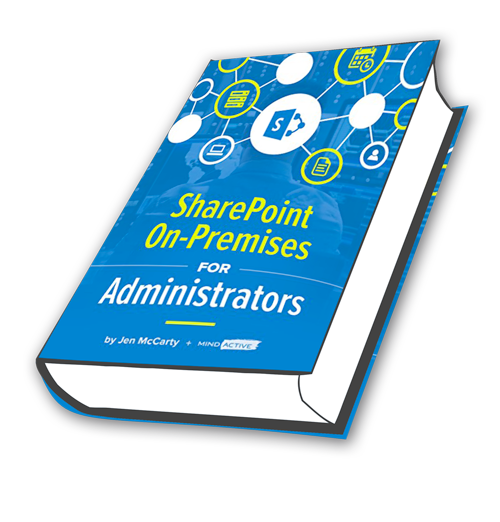